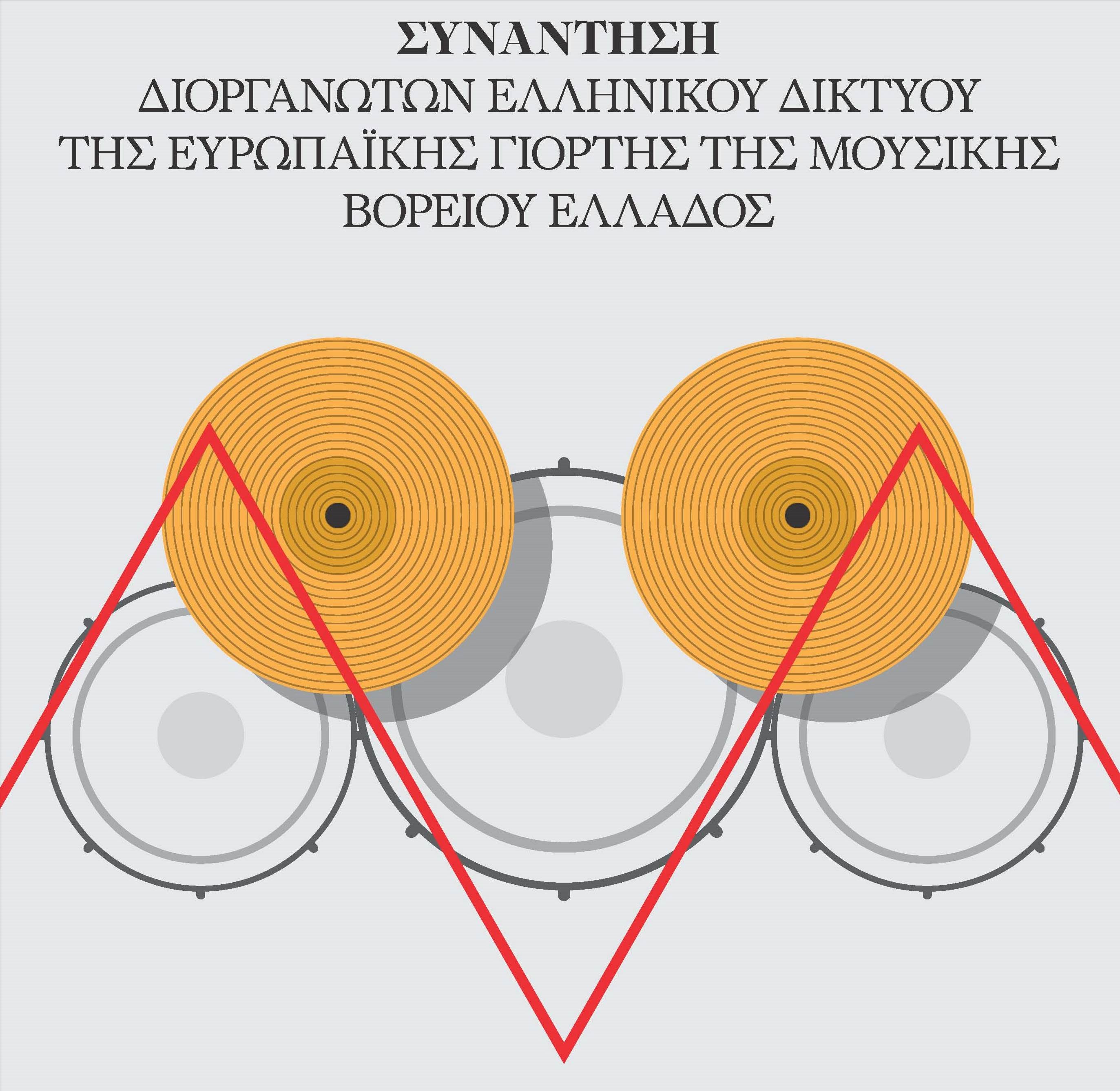 A meeting connecting local music community
with producers, managers and promoters from Greece and Europe

MESO Music Events and Vatrachoi Association, as the coordinators of the European Music Day (EMD) Xanthi, our proud to announce the 1st Meeting of the Northern Greece organizers of the EMD will be held in Xanthi, Saturday, April 22, 2017 in the Cultural Centre, the Mansion of Manos Hatzidakis.

The occasion of the meeting is stepping on the special 18th edition of the European Music Day in Greece, and the launch of the networking programs of the European Live Music Association  (ELMA Initiative) and the Network for the Internationalization of Music Producers in Europe (NIMPE Project) in the region, in Greece and in the Balkans.

Central topics of discussion are: 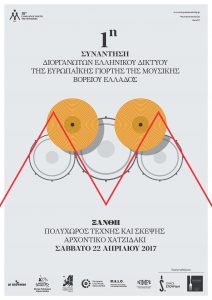 Main objectives of the discussions is to strengthen the regional organization of the EMD and the use of the local network on annual base, as to support networking between local, national and international events for networking.