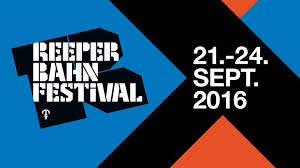 Since 2006, the Reeperbahn Festival has been one of the most important platforms for the music industry worldwide. Always in focus: Discovering new music and up-and-coming artists. In 2016 the Reeperbahn Festival is launching the very first ANCHOR Award, an accolade for the best emerging talent, a new standard for the international music scene.

A prize, designed to become an international quality label, a guide for fans and the music industry in search of the best new music from around the world and a jump start for the competitors’ international careers. Over three days, eight nominees compete in front of the festival audience and an eclectic jury of music luminaries in the Reeperbahn’s infamous clubs, united by one goal: Perform the best gig, enchant the audience, convince the jury and in the end – take home this year’s ANCHOR Award. 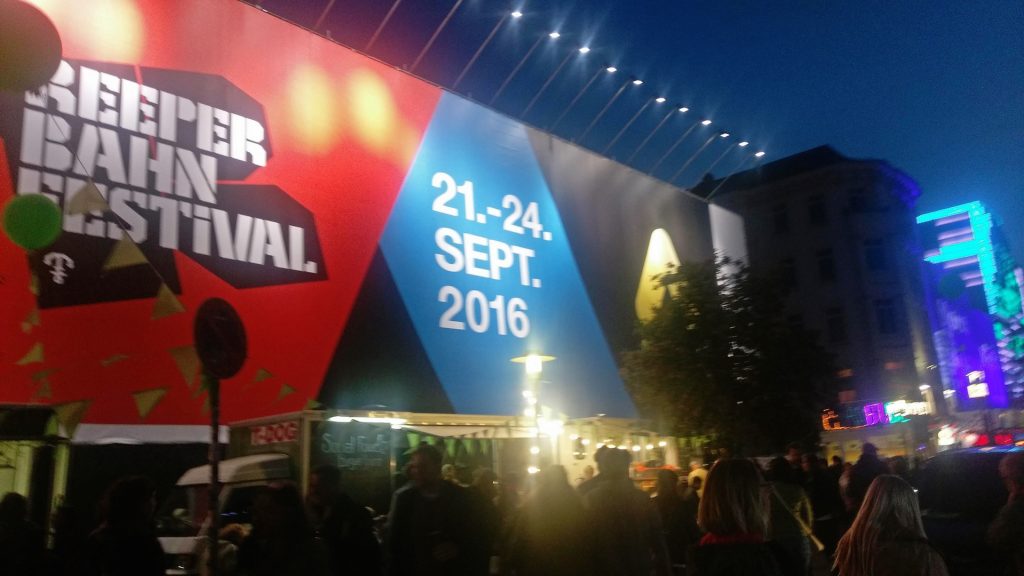 Reeperbahn Festival represents an important meeting point where delegates from the international music and digital industries come together to share their ideas and foster innovative collaborations and discussions.

Our visit was planed in the context of  development of the European Live Music Association aiming to expand the list of members that will support us all generate a community of practice to provide artist and music professionals a transnational living lab.

It also aimed to connect Central, Eastern and southeastern potential members to prepare the implementation of a series of complementary activities to develop strong networking collaborations and support transnational alliances between live music professionals across Europe. 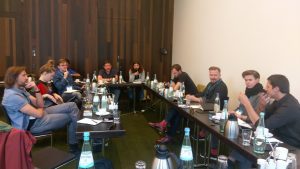 To that end, bilateral meetings were organised with several representatives of Eastern and southeastern European Music Professional networks, organisations and companies, aiming to stimulate the creation of cross-sectorial consortiums and foster the development of touring activities and mobility for grass root talents, promoters and managers, aiming to support the European development of regional partners.

Our delegation attended the Festival also on behalf of Assomusica, one of the most important Live Music Association of Promoter & producers of Europe.

Where eastern and western European networks have settled strong basis of collaboration to enhance music making. Starting point aims to generate a community of practice that will provide artist and music professionals a transnational living lab.